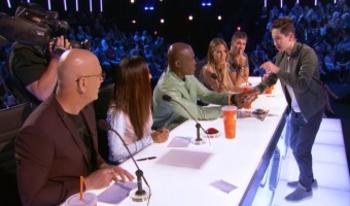 In case you are genial, you will not be just happy, but truly happy. This is because we have started missing out on being truly happy. Even our happiness is not genial today... Continue reading »

It is not easy to live this life with all its challenges. Education, family, work, politics, economy and everything else can be quite a challenge. In fact, it can be a fight each day. But this is ... Continue reading » 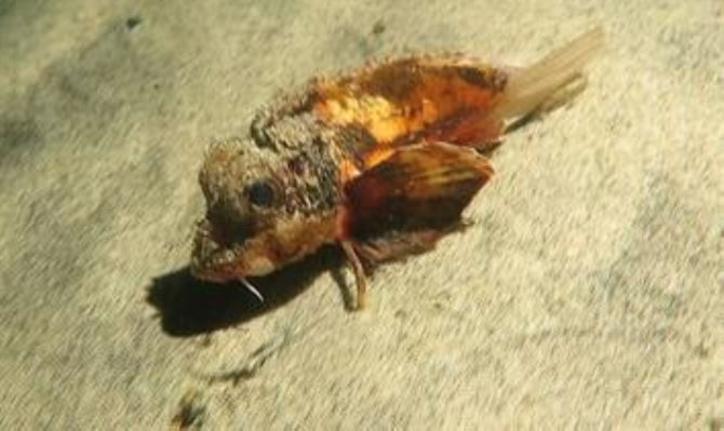 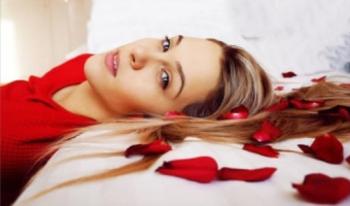 A night diver in Bali, Indonesia, has encountered a rare and strange fish that is walking. He said: "It was bizarre and pretty".

According to national geographic magazine scientists ''agree that the odd creature is likely a member of the genus Minous, more commonly known as sting fish''.

But Biologists and ichthyologists are less sure about its species, saying it could even be a new discovery. 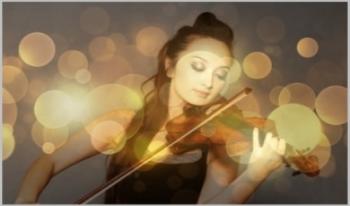 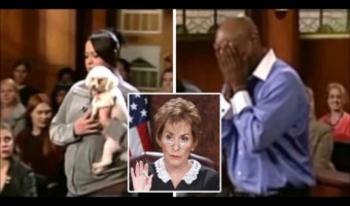