There are a million and one things that make people genial. Geniality denotes qualities of a cheerful and friendly person. Happy thoughts ... Continue reading ».

Merrick Hanna, a 12-year-old participant on America’s Got Talent Telecast, He surprised the judges with his gifted talent to tell a story ... Continue reading » 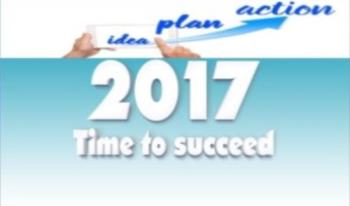 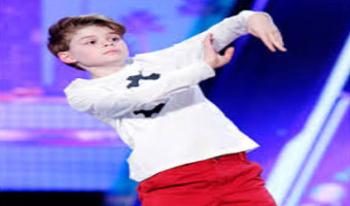 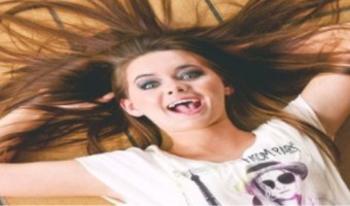 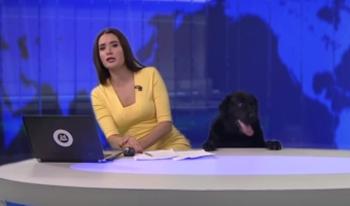 An anchor on Russia's TV had a sweet surprise during her live news report. She was suddenly interrupted when a black dog wandered into ... Continue reading »

Failure is the enemy of success. It is an opportunity for learning and reaction. The present 15 success stories are typical examples of a great success after beginning with failure. What truly matters ... Continue reading »

''Boxing is really easy. Life is much harder.''

Floyd Mayweather announced retirement after going unbeaten for fifty fights. He is one of the all-time boxing greats, so it isn’t surprising to see him beating the MMA fighter Conor McGregor.

”He was quoted as saying “I chose the right dance partner for my last dance ... this was my final fight”.
It’s fun to see how celebrities from around the globe, outside the combat sports community, viewed a fight on Twitter with their reactions on the  “biggest fight in combat sports''. So we chose the best reactions to Mayweather-McGregor fight.

Read what celebrities are tweeting below:
Sean Diddy Combs: ''THE BEST EVER!!!!''

Chord Overstreet: ''The biggest sham I have ever seen! Boxing should be done!.''

Freddie Prinze Jr: ''Pretty much what most people expected, right?''

Aaron Tveit: ''MayweathervMcgregor that was the best fight I've seen in years.''

John Newman: ''To be honest think the ref may have called that a bit early''

Thomas Barbusca: ''don't get me wrong, this fight was dope. but don't end it there! this wasn't finished... Alex Lange just as I predicted: Mayweather takes the win- but McGregor exceeds expectations.''

What do you think of the fight? Let us know in the comments here.